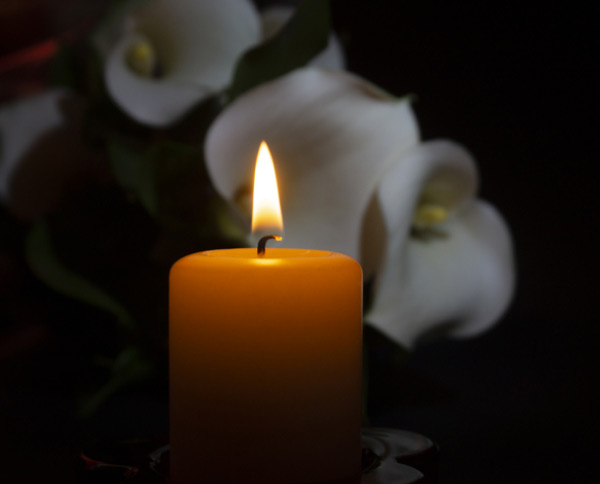 It is with sadness we learned of the passing of our National Director, Robert (Bob) Morgan on May 16th.

Bob was appointed to the position in late 2019 and immediately took charge of the Director’s responsibilites making suggestions and improvements to this imporatant office. Previously he held the position of Assistant National Director – West for multiple terms.  As an active member of the California Gold Panners Chapter 154 he was heavily involved with their many activites.

Bob will be greatly missed by all who knew him and worked with him.  Condolences may be sent to his wife Carol.